It’s finally March, by far my favorite month of the year…it’s March Madness!!  For those of you who aren’t sure about what that means, it’s the end of the college basketball season and tournament time!  As the season finishes there are league tournaments and then the NCAA Tournament to determine the National Champion. For basketball fans it doesn’t get any better than this, the unpredictability of the tournaments creates a sense of ‘madness’ and hence the name…it’s awesome!  What does that have to do with education though??

Over the weekend I watched as my Wisconsin Badgers won a share of the Big Ten Championship and after a season of so much adversity I was very surprised by their resolve.  However, the more I think about it the more I realize that I shouldn’t have been surprised. This program has shown this sort of resolve and determination before, just a few years ago in fact.  Back in 2015 the Badgers played in the championship game (they lost unfortunately) and lost a lot of players to graduation and leaving to play in the NBA. The next season started off poorly, they lost to teams they had no business losing to and looked bad.  Then, out of the blue, right in the middle of the season their legendary coach, Bo Ryan, decided to retire. He left a team that was already struggling to his long-time assistant coach, Greg Gard, and said ‘good luck’. It was a recipe for disaster in almost everyone’s eyes.

Except there was one person in particular who believed that success was still possible…the new head coach.  The team that started out by losing most of its early games, won 11 of their last 12 regular season games and finished tied for third in the Big Ten…simply amazing!  So how did they do it?

It all started with their new coach, Greg Gard.  He went back to basics, he literally went back to the foundation.  Stories came out about how Coach Gard brought bricks into the locker room.  Each player took one and wrote a word or phrase about what they could do to help the team.  Words like “selfless”, “heart”, and “leader” were shared. These bricks were then placed in the locker room, a sign of the foundation that this team would stand on for their renewed effort for the season ahead.  The idea was that you can’t build anything with just one brick and if you try to build with missing pieces then your results won’t stand. Basketball is a team game and the brick foundation is as true an analogy as any…no one can do it alone, we all need to work together.

There’s an African proverb that we’ve all heard, “It takes a village to raise a child.”  I think the brick foundation analogy works well with that African proverb. Together we can achieve our goals, as a grade level team, as a campus, and as a school…team work is the key to achieving our biggest goals.

We have an amazing team here at KTEC.  The amount of experience, knowledge, and energy that we’ve pulled together to guide our students toward success is absolutely astonishing.  Every student at this school can benefit from the collective effort of the amazing faculty and staff. To ensure this success we need to come together to form an indestructible team.

I know many of you work closely with your grade level teams and other colleagues, we have another opportunity this Friday.  It’s a busy and stressful time of year for all of us. Take care of yourself, find your balance, and ensure that your teammates are cared for as well.  Success for the remainder of the year lies in us coming together as the dynamic and talented team that we are. It’s never too late to stop and reevaluate the foundation…what word would you write on your brick?

One thought on “A Team Built for March Madness” 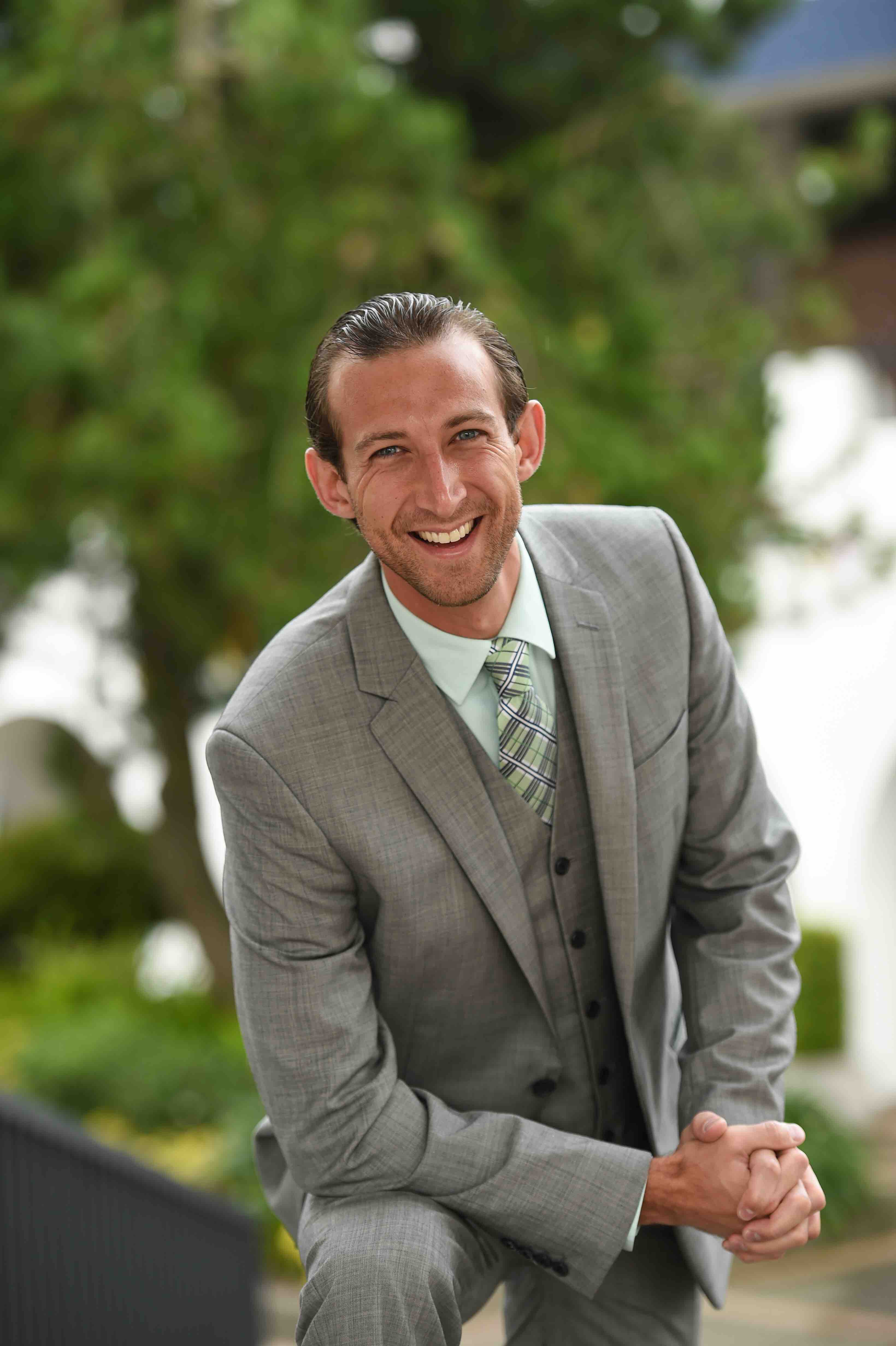